Greenish grass and barely occupied,
A space without a place to rest,
Another way across the great divide,
On a journey from the North of West. 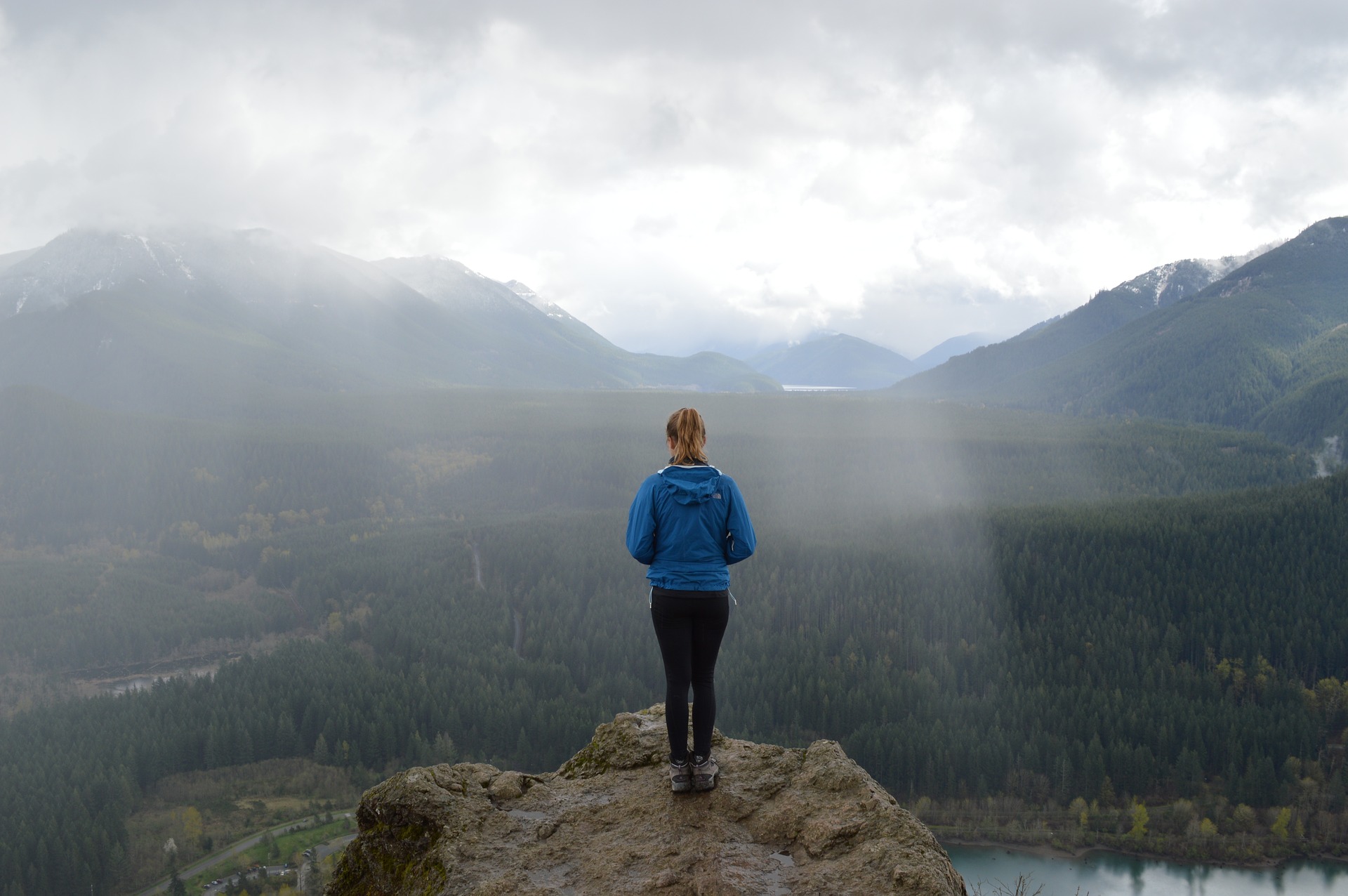 Is like an island the North West.
It writes a letter from a Poet in Action,
Finds a way of life without a rest,
Through the country by the name of Canton. 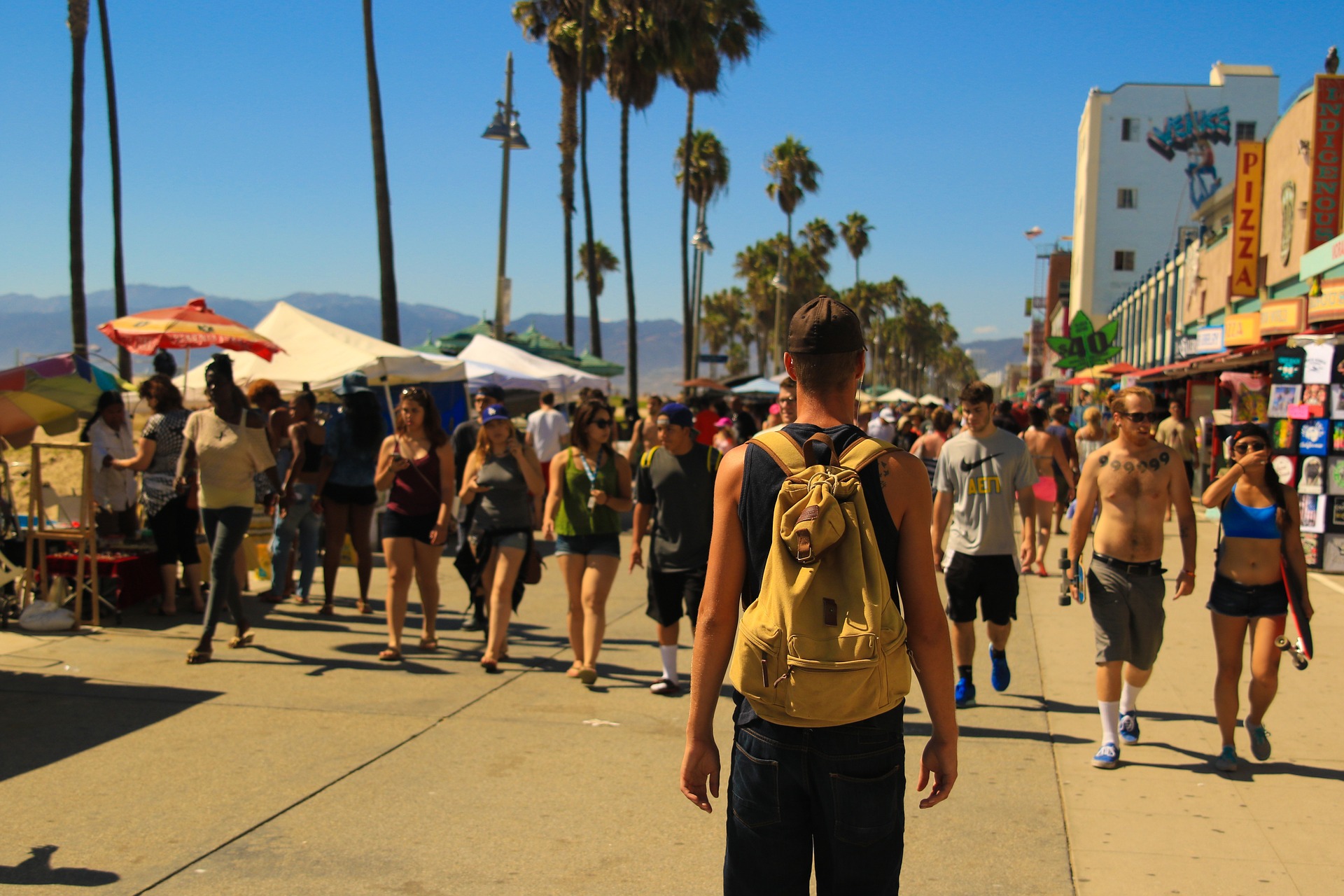 A lot of people passing by today,
I need to feel a little occupied,
Wonder where the king of children lay,
To see an angel on the eastern side. A lesson from an ancient territory.
Never change the way of life entirely,
On a world without the majority,
Living by the brink of life utterly. 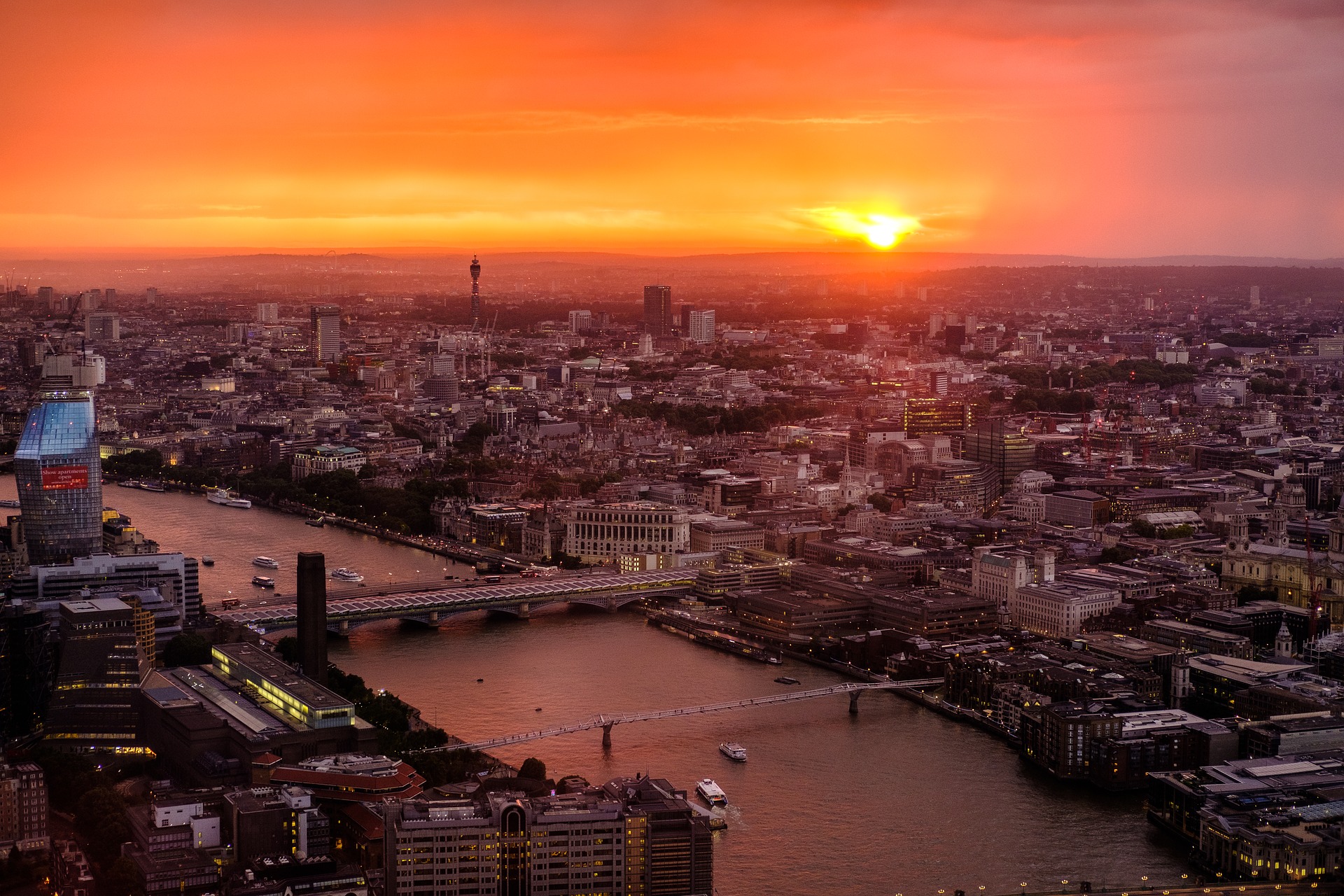 Another thousand years ago today.
Like a thunder rising from the West,
Surrounded by the river where we lay,
On a journey through the land of rest. 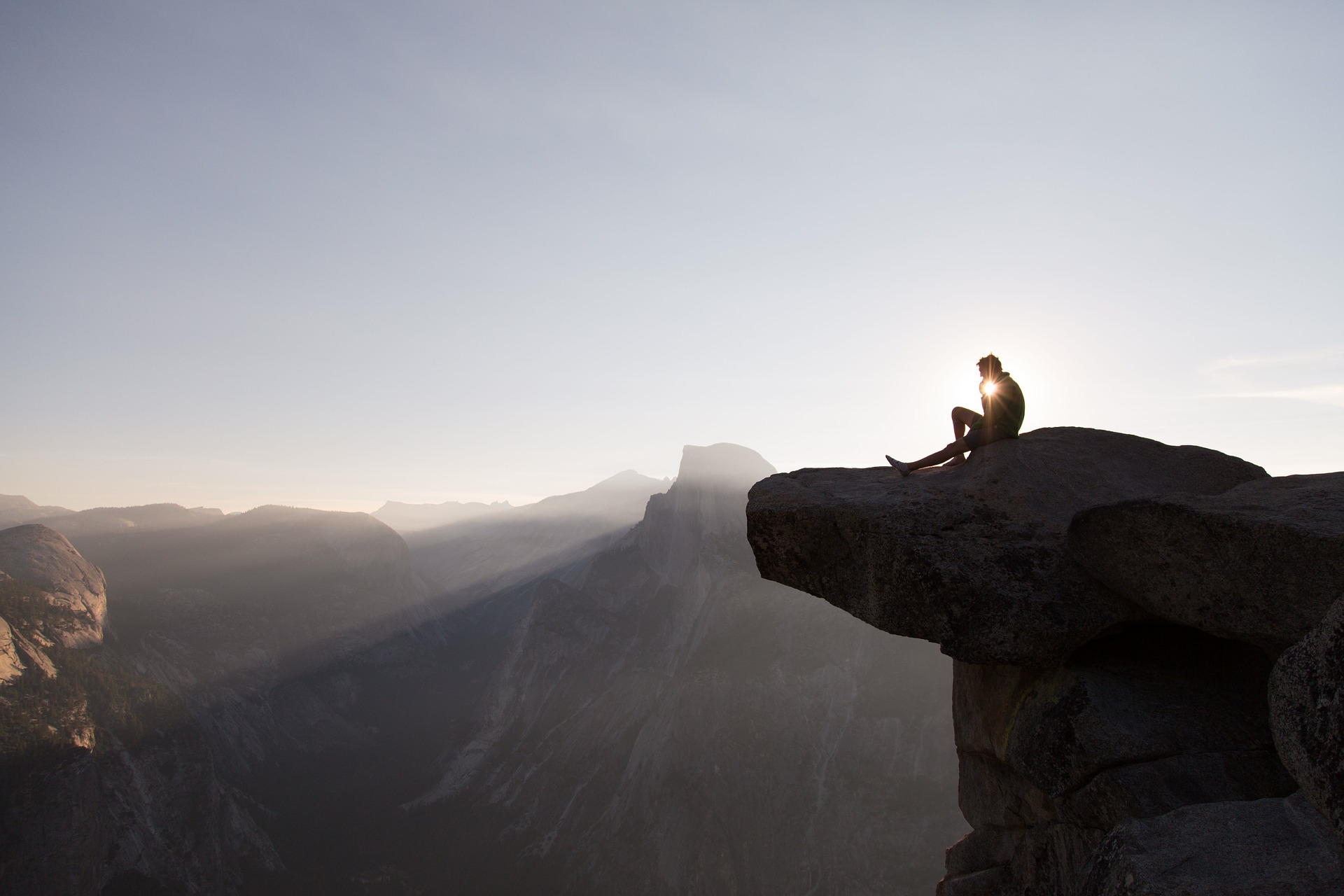 Alone and stranded on an eastern side,
Being followed to a place of rest,
Across between the hills and occupied,
A way of running from the farther West.All Images are from pixabay